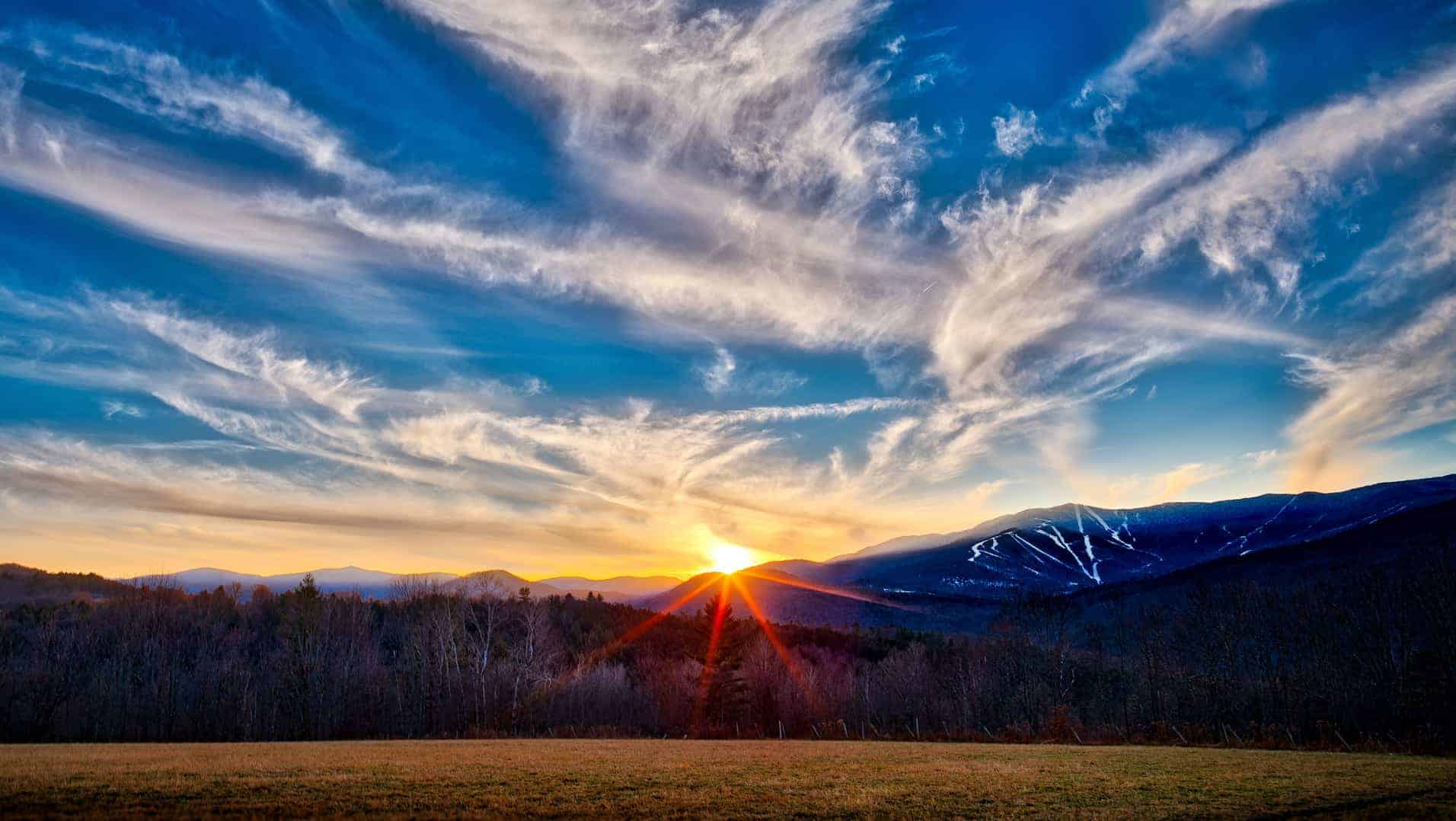 Living in the Bennington, Vermont Area

Shaftsbury and Bennington are in the southwest corner of Vermont and is the commercial hub of the region.

Historic, Beautiful and Plenty to Do. The Convenient Place to Live in Vermont.

The Bennington and Shaftsbury area is a wonderful place to live if you want to experience Vermont while having the convenience of the population centers of the northeast. Shaftsbury and Bennington are a short 45 minutes from Albany, New York and an easy drive to two major highways that give you access to all the major metros in the northeast United States.

With a rich history dating back to the Revolutionary War, a thriving business, restaurant and cultural scene, and adjacent to the splendor and recreation that the Green Mountains of Vermont have to offer, the communities of Bennington and Shaftsbury are a fabulous choice for those who want to live in Vermont, have a second home in the Green Mountain State, or simply have a great vacation.

Vermont’s First Town and the Turning Point of the Revolution

Chartered in 1749 by colonial Governor Benning Wentworth, and named in his honor, Bennington is the first town established in Vermont. The town is best known for the Battle of Bennington in 1777 during the Revolutionary War. The British had paused its summer campaign in nearby Saratoga, New York, hopeful that capturing the strategically important ammunition storage near Bennington would give them the supplies they needed to finish the campaign. German mercenaries were sent to do the job, only to be heroically defeated by the Green Mountain Boys, a Vermont militia founded by Ethan Allen. That failure forced the surrender of General Burgoyne’s army at Saratoga and heralded the beginning of the end for the British in the colonies.

Today, the town is home to the Bennington Battle Monument, which is a popular tourist attraction. Built in 1891, the 306-foot-high stone tower is the tallest human-made structure in Vermont and provides visitors with fabulous views. The Battle of Bennington historic site is located just a few minutes away, across the border in New York, and is a great place to see where the battle took place and relive the struggle of Revolutionary War combat through the monuments and educational information provided at the park.

Bennington and Shaftsbury are in the foothills of Vermont’s southern Green Mountains and in the shadow of picturesque Mount Anthony.

In winter, residents and visitors are just a short, 20-minute drive to Mount Snow ski resort, and about 50 minutes north to Bromley Mountain and Stratton Mountain Resort.  In addition, plenty of cross-country skiing, snowshoeing and snowmobiling opportunities are available in the two towns (and often right from one’s back door).

Summer and fall seasons provide residents and visitors with the opportunity to hike in the Green Mountains, enjoy golf at Mount Anthony Country Club, ride bicycles down winding country roads, and take advantage of the numerous other outdoor activities afforded by the parks, tennis centers, swimming holes, pickleball clubs, horse stables and numerous other recreational venues in the area.

Gorgeous Views and Fun Events in Every Season

With its immediate proximity to the mountains, rivers and beauty of the Green Mountains, the Bennington and Shaftsbury area afford residents gorgeous views in every direction.

Summer is especially beautiful as the mountains turn the color of their namesake, and long with a backdrop of clear, blue skies, provide a daily breathtaking panorama every time you venture outside. Just as importantly, the towns are abuzz with activities that take advantage of this wonderful time of year – offering guests and residents street fairs, brew fests, concerts, parades and more.

The highlight of the viewing season is autumn. It’s in fall that the surrounding mountains explode in color that visitors from all over the world flock to see. Incredible views can be had by driving to and hiking in the foothills of the Green Mountains, and surprisingly, are amazing right from town. Fall is so popular that the town centers come alive with residents and visitors alike taking part in the many celebrations and festivities of the season – from farmer’s markets to fairs to the annual (and famous) Bennington Garlic Fest.

Winter brings snow-capped mountain views and gentle flakes of falling snow that make the area look like a scene out of a Hallmark movie. For those who don’t want to hit the slopes or the trails, you can find plenty of gorgeous views from almost every street in the area and usually right from your backyard.

Shopping, Dining and Entertainment in Bennington and Shaftsbury

Did you know that Vermont has the highest concentration of craft breweries per capita in the country? Well, Bennington and the surrounding area has its share. Plus, the area features an incredible hyper-local farm-to-table dining scene backed by a thriving agricultural economy. All of this and more can be found in Bennington and Shaftsbury.

The quainter village centers of North Bennington and Shaftsbury feature their own center of activity with excellent restaurants, general stores, gift shops and antique stores where one can enjoy a full day of relaxation and fun.

In the surrounding countryside, residents and visitors can take advantage of a plethora of authentic farm stands (with real farms), maple sugaring houses (many open to the public during spring), cheese shops (Vermont is famous for its dairy), and antique shops galore. There is never a lack of things to do in southwestern Vermont!

The towns of Bennington and Shaftsbury have excellent public schools serving students from pre-kindergarten to high school.

All students from Bennington and Shaftsbury attend Mount Anthony Middle and Senior High School. Large for the area, but small compared to most high schools in the northeast, Mount Anthony offers students excellent academic opportunities, fields perennially strong athletic and sports teams, and provides students with a wide array of extra-curricular opportunities from music to art to theater.

Getting Here and There

The Bennington area is the closest region of Vermont to the major metropolitan centers of the Northeast. Situated on the southwestern boundary with New York State and Massachusetts, the area is about 45 minutes from the Northway (RT 87) to the west and a similar drive to Route 91 bordering Vermont and New Hampshire. The area is about 3 hours to Boston, 3.5 hours from New York City and Northern New Jersey, and about 4 hours to Montreal.

The region is served by train in nearby Albany, New York, providing easy and reliable access to New York City. The closest major international airport is also in Albany and gives travelers access to a wide variety of schedules, airlines and routes.