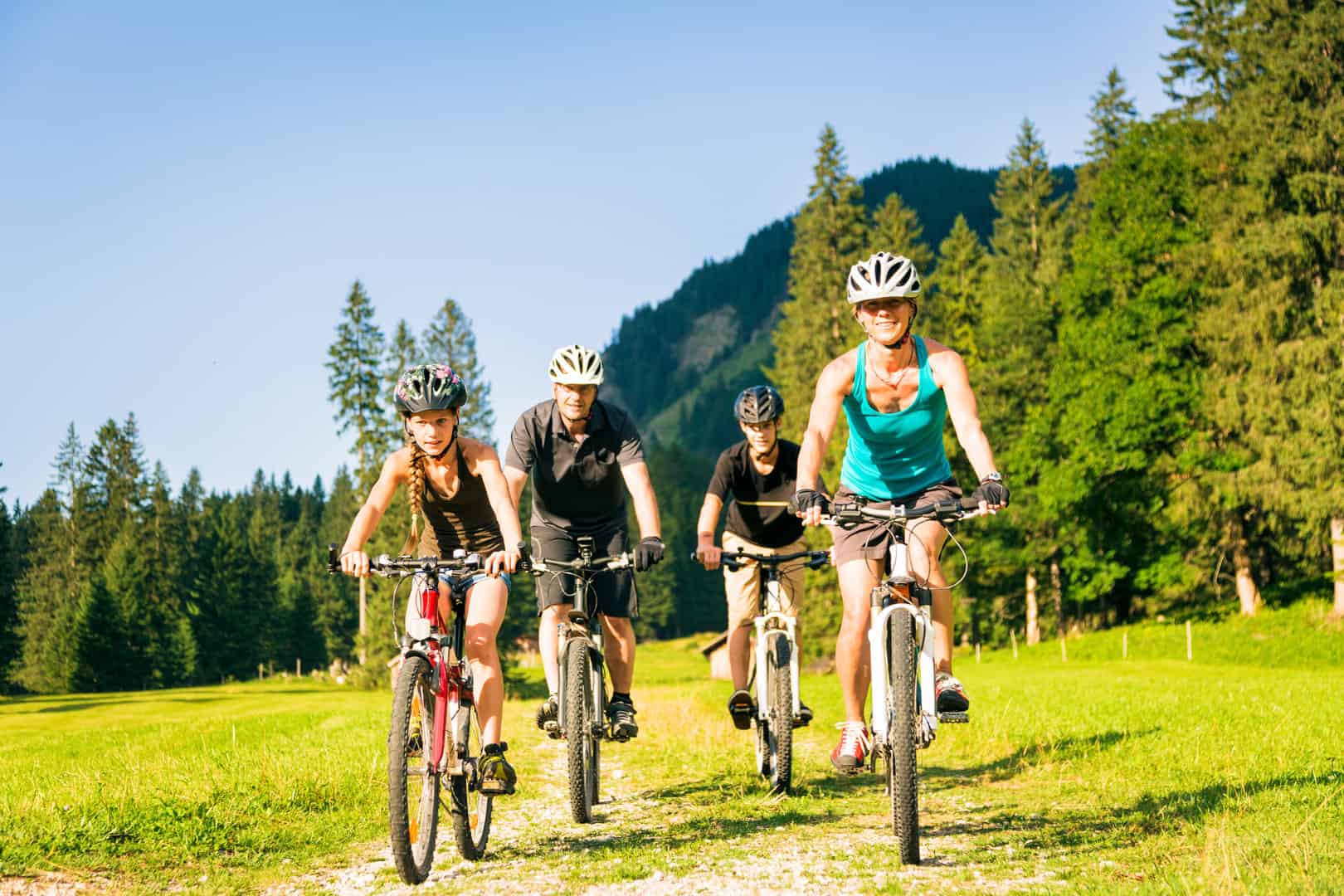 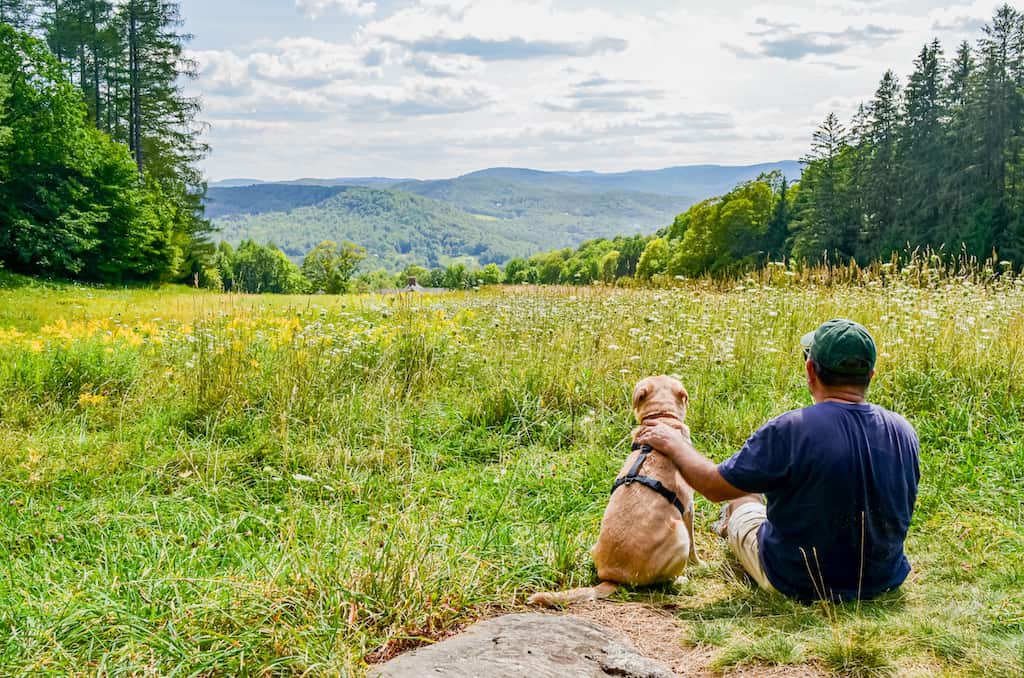 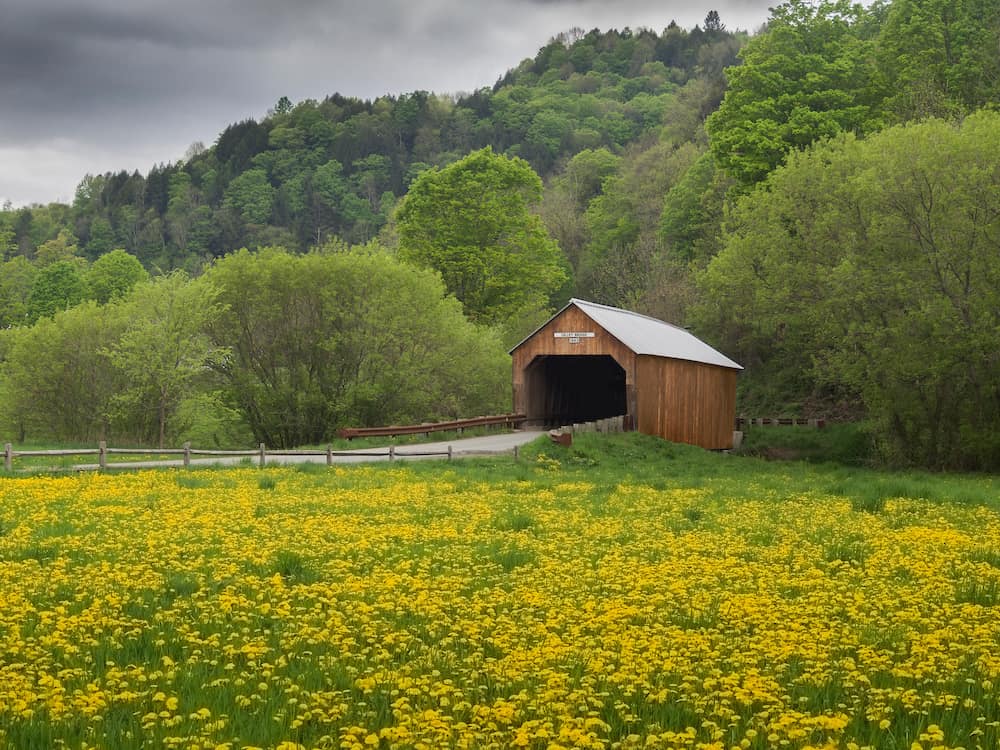 Welcome to our blog — browse listing spotlights, tips and tricks for homeowners, industry insights, and more! Feel free to leave a comment below, we would love to hear from you. If you have any questions don't hesitate to contact us. 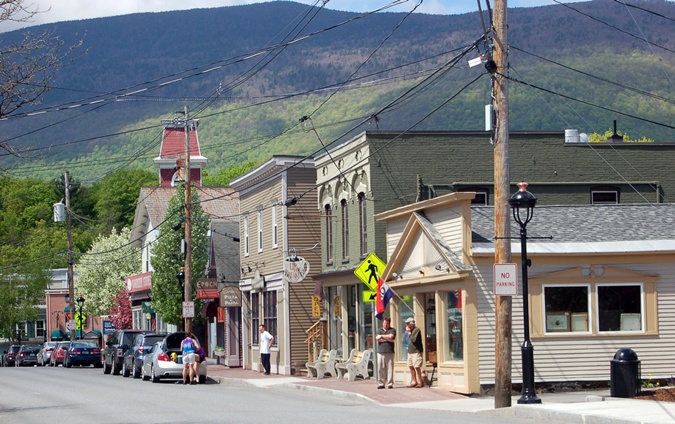 The conference kicked off with a planning charrette that the public was encouraged to attend. A charrette is an intensive planning session where citizens and designers collaborate on a vision for development. The charrette provided a forum for ideas and offered immediate feedback to designers and allowed local residents the opportunity to give feedback on what they would like to see built, changed, and preserved in downtown Manchester.

Manchester is looking to bring in more mixed-use space and housing to downtown and reverse the recent trend they've seen of young people leaving the region. As more and more retail shops close down, Manchester needs the public's help to look to the future and figure out how to make downtown Manchester a vibrant downtown.

This comes on the heels of other planning initiatives in Manchester such as the 2020 Community Visit that resulted in the planning of a riverwalk development as well as working to make Manchester a bike-friendly city.

In the weeks and months following the conference, designers and planners will draft the official plan that will be presented to the Manchester Town Selectman Board sometime this Fall.